NANRITAM is a non-profit social welfare organization (Registration No. S/11/8102 of 2001-02 under Society Registration Act 1961) started in 2002 by a few like-minded professionals who had one common inspiration to guide them - Swami Vivekananda’s ideal of service to mankind . The organization had started working with a small community of slum dwellers in North Kolkata in 2001 through a small, health care unit. Though the scale was small the approach was to make the services as comprehensible as was possible, given its limited means in the early days.

In 2004 Nanritam started working in the rural Para Block of Purulia district which has, over the years, become the principal centre of most of its activities. Nanritam now operates from its headquarters at Barandanga Village in Para Block, Purulia where the entire executive committee is full-time resident. This campus at present also hosts a 100- member resident work-force. This team, along with another 140 field workers selected from the community for its community outreach activities, supports the organization’s work in the backward districts of Purulia, Bankura and Paschim Medinipur in West Bengal. Nanritam's interventions target those areas where poverty and socio-economic indicators are below the national and state average and suffering is acute.

In conformity with Nanritam's credo of capability enhancement through comprehensive human development in the areas being served by it, the organization has been focusing on providing health related services, quality education and enhancing livelihood opportunities

Where on earth is Para?

Para is a small town in West Bengal, 30 km from Purulia, 64 km from Asansol and 49 km from Dhanbad (in Jharkhand). Kolkata is 267 km south-east of Para. The nearest airport is Ranchi, 158 km to the West.

About the region it serves

According to Census 2011, 89.93 percent of the population of Purulia district (25,35,516) are residing in rural areas. Present population is aprox 45 lakhs. The rate of urbanization is about one third of the national average.

43.65 percent of the rural families are below poverty line.

The proportion of tribal population is more than double the state average, and the SC/ST

percentage sums up to more than 36%.

2004, and its position continues to remain vulnerable even now. According to Census 2011, Purulia ranked low in access to electricity and safe drinking water, and sanitation.

Our vision is to see the underprivileged in remote and neglected areas live healthy, purposeful and active life - a life they can command themselves, free of the shackles of poverty, ill-health and illiteracy.

Transparency as integral part of all activities 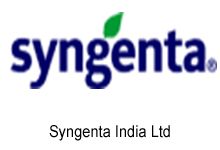 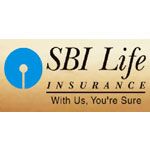 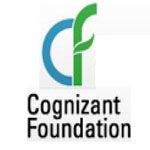 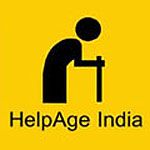 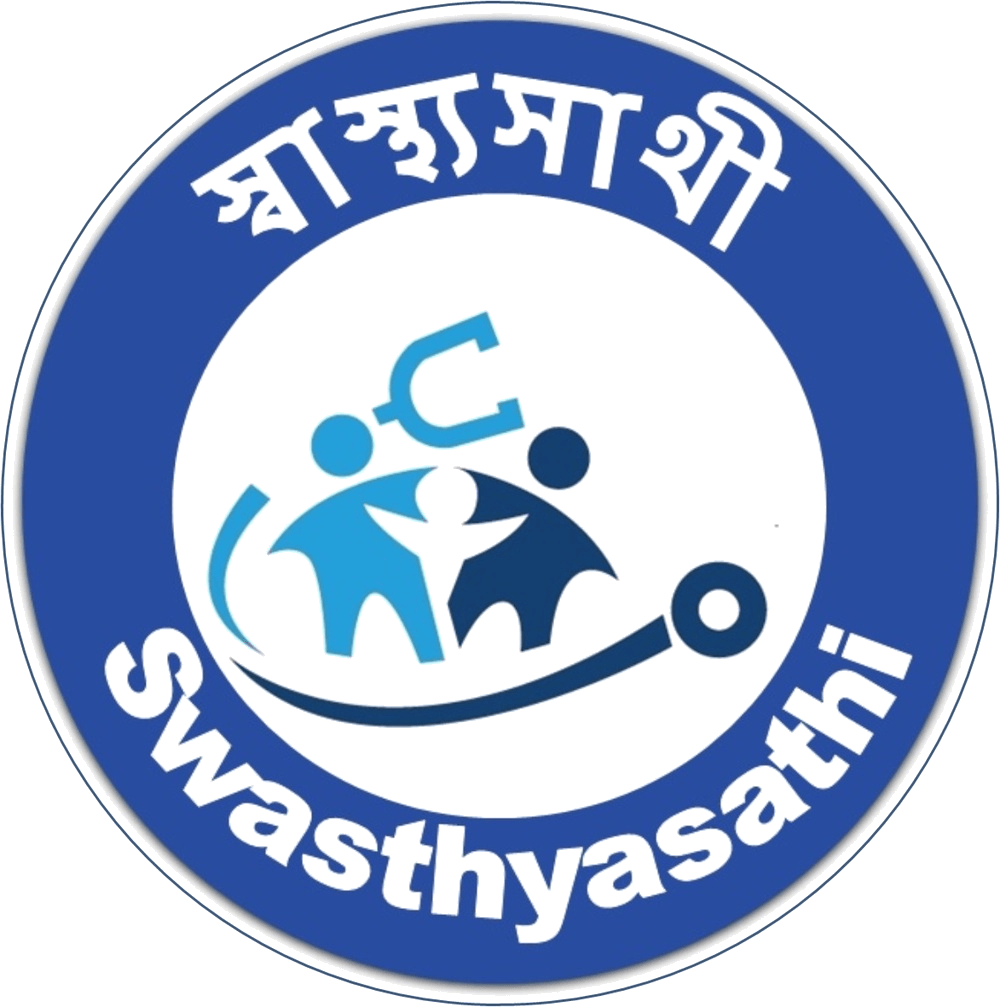 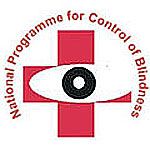 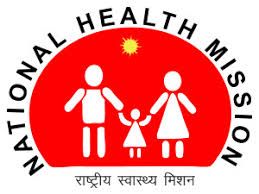